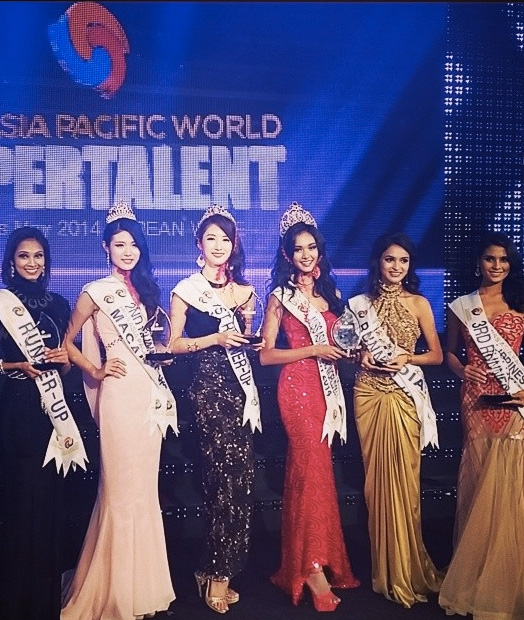 It’s a victory that is showing the full potential of Myanmar, not yet Big4, but a major international crown anyway. May Myat Noe was a novice a few months back. But she sought the help of those in the know and eventually ended up trained by the Gouldian in the Philippines. Under the able hands of Macoy Manlapaz of the Gouldian, May Myat Noe was transformed from being a rough stone into a sparkling gem. Her victory at the Miss Asia Pacific World 2014 pageant proved that with hard work, dedication and with the help of the right experts, a major international crown is very much possible.

The victory of May Myat Moe at the Miss Asia Pacific World will indeed open a lot of possibilities for Myanmar. With its rapid political and economic reforms, Myanmar’s beauty pageant scene benefitted a lot together with its transformation. Last year saw its return at Miss Universe after years of absence and a year before that Myanmar was so obsessed with Miss International. There is a lot of buzz that this nation will soon be at Miss World and Miss Earth. 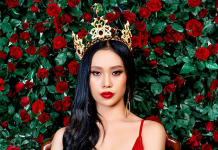 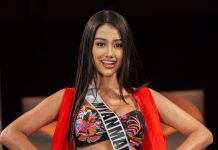 EXCLUSIVE: Miss Universe Myanmar 2019 comes out of the closet 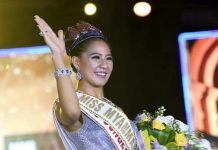