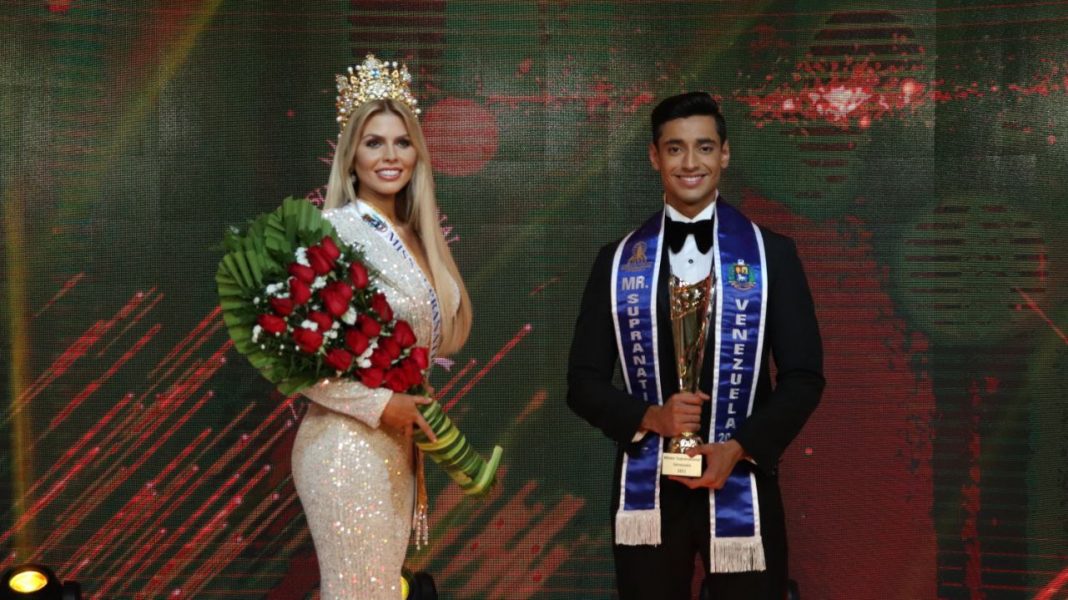 Valentina Sánchez was crowned Miss Supranational Venezuela 2021 during the finals held May 27.

The 25-year-old radio and television producer will represent the USA at the 12th Miss Supranational competition.

Venezuela has yet to win the Miss Supranational crown. It currently ranks 2nd in Missosology Big 5 Ranking. Missosology.Org