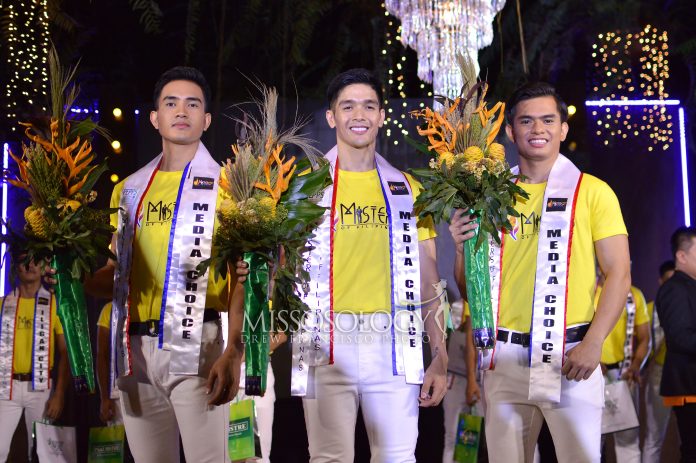 A cancer survivor, a public school teacher, a TV personality, a national pageant titleholder, and an HIV/Aids awareness ambassador were among the 22 Misters of Filipinas 2019 contestants presented to the members of the press on September 4 at Fernwood Gardens in Quezon City.

The event saw the delegates from around the country and Filipino communities abroad parade in intimate apparel by Avon Men’s Club and their official Misters shirts. It was also an opportunity for the media to get to know the candidates better through the traditional question-and-answer round.

At the end of the event, three contestants were named as the Media Choice. They were: Bataan’s Tommy Penaflor II, Cebu City’s Kevin Jay Secoya, and Tarlac’s Levin Arguelles.

The complete roster of contestants are as follows:

The contestants will travel to Davao City, Kapalong in Davao del Norte, and Bataan for the pre-pageant activities and preliminary competitions before the finals night on September 21 at the Filoil Flying V Center in San Juan City.

Missosology is one of the official media partners of Misters of Filipinas. Missosology.Org 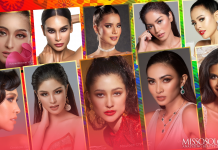 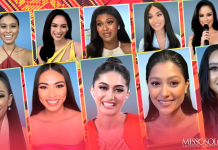 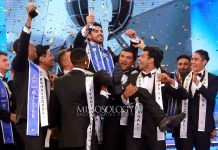