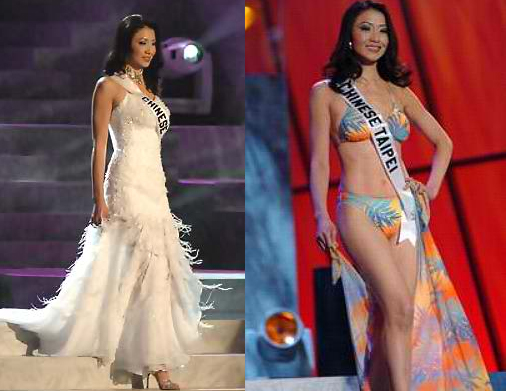 It is quite surprising that Taiwan (Republic of China) and Hong Kong no longer participates at Miss Universe when these were regular participants at the pageant. Well in fact, these two countries already hosted the Miss Universe contest. So why is Miss Universe quite reluctant to admit these countries again? Also, Macau, an former Portuguese colony and now a special administrative region, is also very much interested to debut at the pageant but requests from the country were largely ignored by the pageant.

It is time to call the attention of the Miss Universe Organization and Paula Shugart. Missosology-China is pushing for the readmission of Taiwan and Hong Kong and the debut of Macau at Miss Universe. These are the countries with good pageantry tradition and national pageants are held in these countries annually. Although Missosology-China can’t confirm this, Miss Universe is reported limiting the participating countries for easy management and there was political pressure from mainland China that wants to block the participation of its provinces and administrative regions at Miss Universe. This must stop.

If there is a Miss Republic of China, Miss Hong Kong and Miss Macau, Miss Universe will even become more popular in the East Asian region. This region is the most economically dynamic in the world. There is a good business to explore in these countries. It is now the time for Miss Universe to be more open for more countries to participate in the pageant. 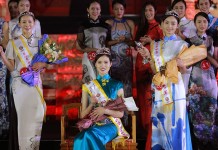 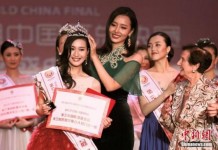