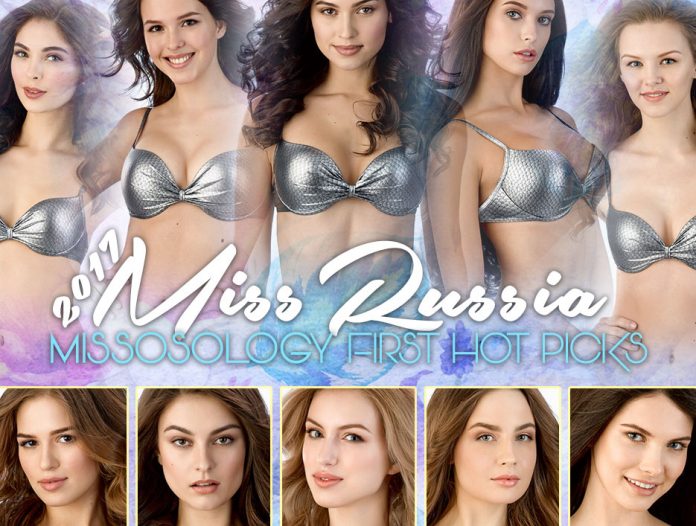 Reeling from its dismal 2016 performance, Russia this year is trying to grasp on what went wrong.  Yana Dobrovolskaya, Miss Russia 2016, is supposed to follow-up the first runner-up finish of Sofia Nikitchuk at Miss World 2015 but she failed to land even just at the Top 20! Meanwhile at the Miss Universe contest, Russia is having a drought since 2013 with the last to make it to the semis was Elizaveta Golovanova back in 2012.

Russia of course did send top notch contestants but the deepening political rift between the country and the West is not helping at all. This might not be the direct reason why Russia is not faring well but it is undeniable that it has an impact on how people from Western countries perceive the Russian delegates. It doesn’t help that Crimea – a territory of Ukraine to the eyes of Europeans and Americans – is now officially a part of the Miss Russia contest. It also didn’t help that Miss Universe and Miss World where held in countries with long history of Russian antagonism that dates back to the Cold War.

This year, it looks like Miss Moscow Ksenia Aleksandrova will be hailed as Miss Russia 2017 and more likely she will be sent to both Miss Universe and Miss World contests. There is rumor ongoing that the whoever comes in second will be formally declared as Miss International Russia. If that is the case, Miss Republic of Crimea Evgenia Shesterikova could be flying to Japan soon! Here are the rest of the ladies who made it to Missosology’s Miss Russia 2017 First Hot Picks: