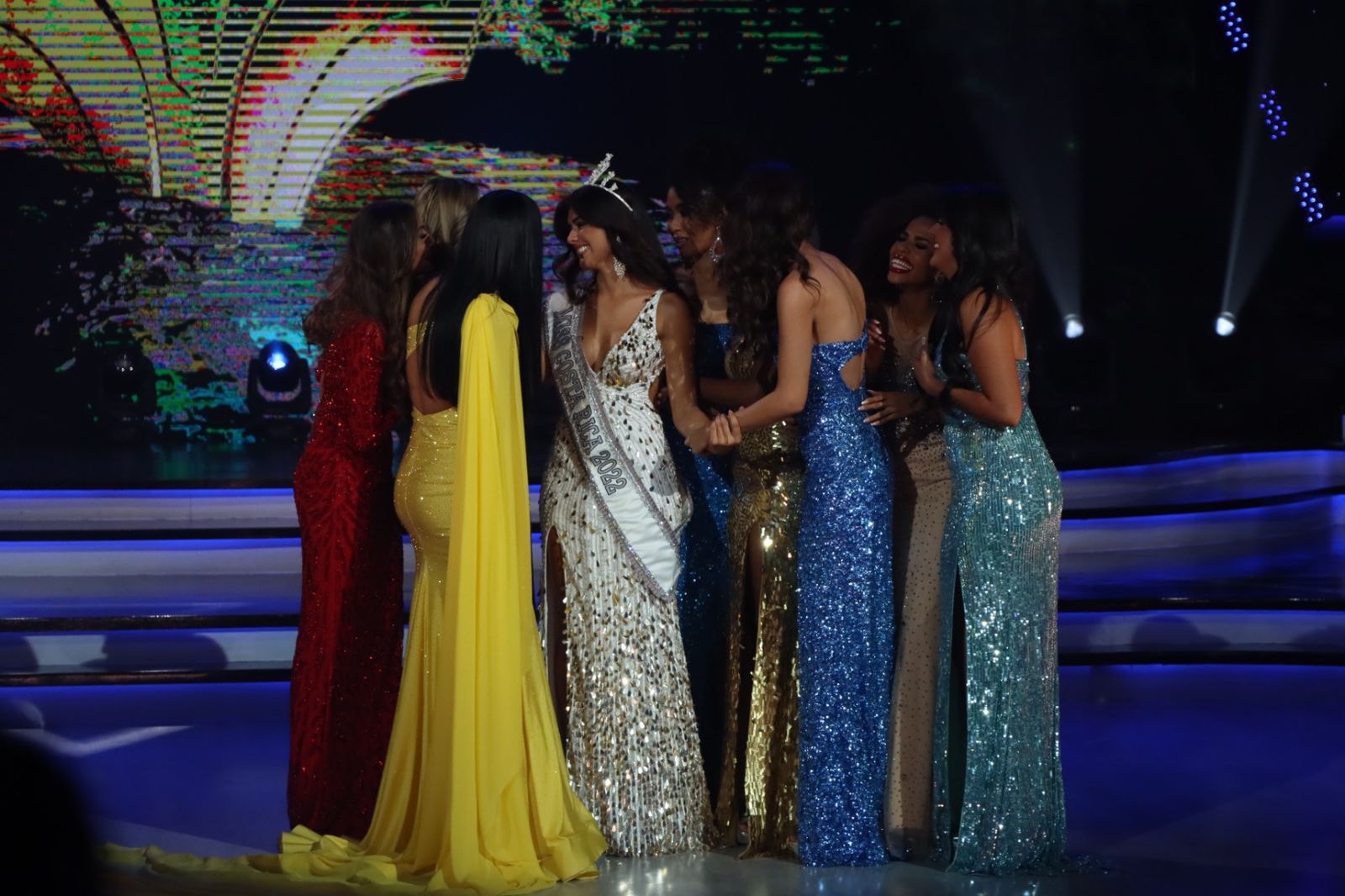 Emerging as the overall winner in a field of 9 finalists, María Fernanda Rodríguez Ávila was crowned as as Costa Rica’s representative to the 71st Miss Universe pageant. The 24-year-old beauty from the landlocked canton of San Carlos is a civil engineer and speaks Spanish, English and Portuguese fluently. The pageant was held at Estudio Marco Picado in San José. Kristell Ruiz Freeman was named as the first runner-up while Mariella Conejo Benavides is the second runner-up. 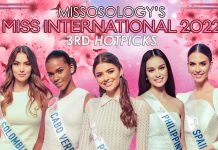 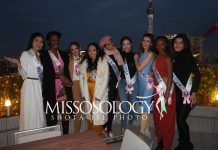 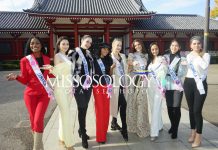 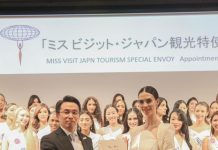 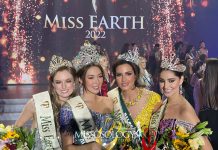