Christine Annabelle Keller will represent Germany at the Miss World 2018 contest which will be held in China this December. She won in a contest held Friday night in Dusseldorf and was professionally organized by Showstars. Janina Jödicke was hailed as the first runner-up while Alina Bernards is the second runner-up. A total of 12 contestants from all over Germany participated in the contest.

Christine Annabelle Keller is 24 years old and hails from the city of Cologne. She is studying to become an actress and works part time as a model. She hopes that she will become the third German woman to win the Miss World crown. Germany boasts two Miss World titleholders – Petra Schürmann (1956) and Gabriella Brum (1980, resigned). 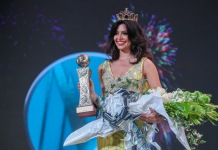 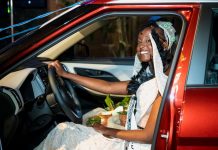 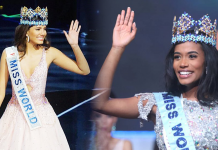 It’s official: 70th Miss World to be held in Puerto Rico on Dec 16