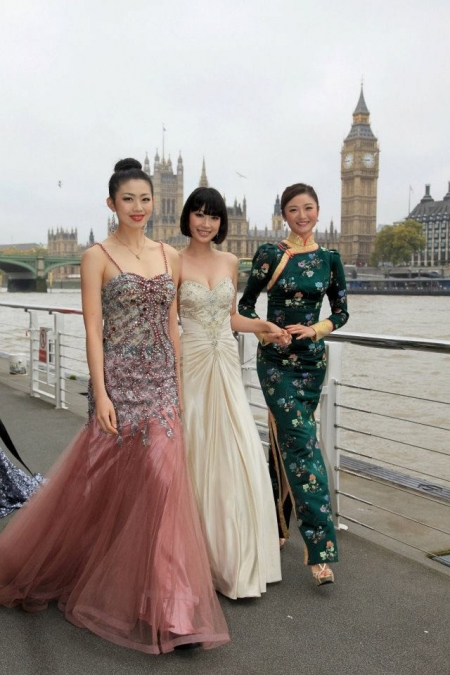 It has been announced this morning that the Miss World 2014 pageant will be held in London. The city is the home of the pageant since inception until 1988. In 1989, Hongkong hosted the pageant which ushered an era where the Miss World finals is now held outside its home city of London. Miss World never left London though. In 1990 it made a brief comeback. The 1999 and 2000 editions were also held in the city. In 2002, when the Nigerian riots broke out, the pageant fled the African country and sought refuge in London. And the last time the city hosted the pageant was in 2011 where Ivian Sarcos of Venezuela was hailed as the queen. 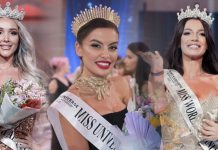 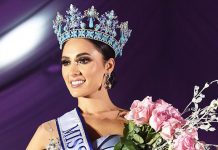