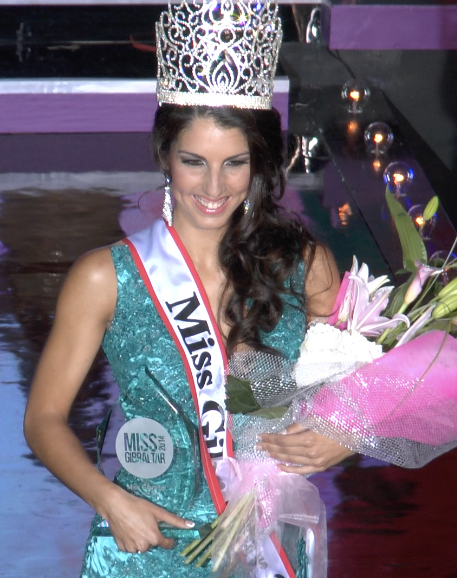 Shyanne Azzopardi is the new Miss Gibraltar 2014! The show was held at the Queen’s Cinema and other lucky girls are Kristy Torres who won as First Princess and Claire Nunez taking Second Princess. Shyanne’s won £5000 and will compete at the Miss Wold 2014 pageant, meanwhile, the First Princess will take part on the Miss International Contest and won £1000. 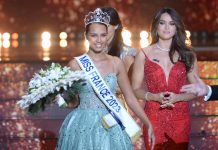 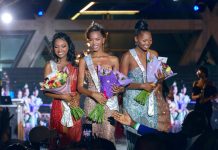 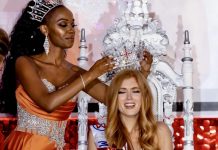