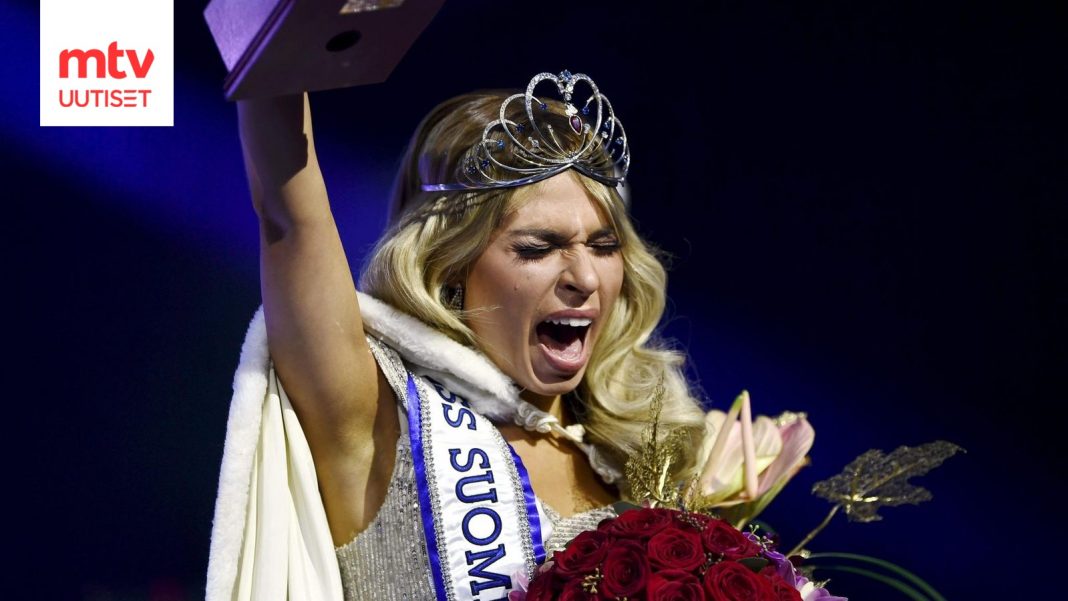 The 23-year-old model and entrepreneur from Vaasa bested seven other finalists for the title. She will represent the nation at the 70th Miss Universe competition in Eilat, Israel in December. She also bagged the Audience’s Favorite award.

“I’m speechless! Thank you for the support,” Unkuri posted on Instagram. No stranger to pageants, Unkuri previously competed in Miss Suomi 2017 and was also named the audience’s favorite.

Meanwhile, former Miss Earth Finland Emilia Lepomäki was crowned Miss World Finland 2021. The 23-year-old model will head on to represent Finland at the 70th Miss World contest to be held in December in Puerto Rico. She previously competed in Miss Earth 2020. 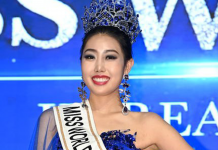 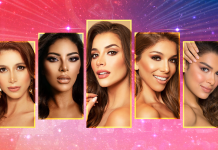 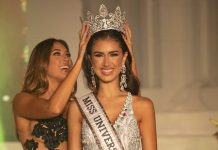