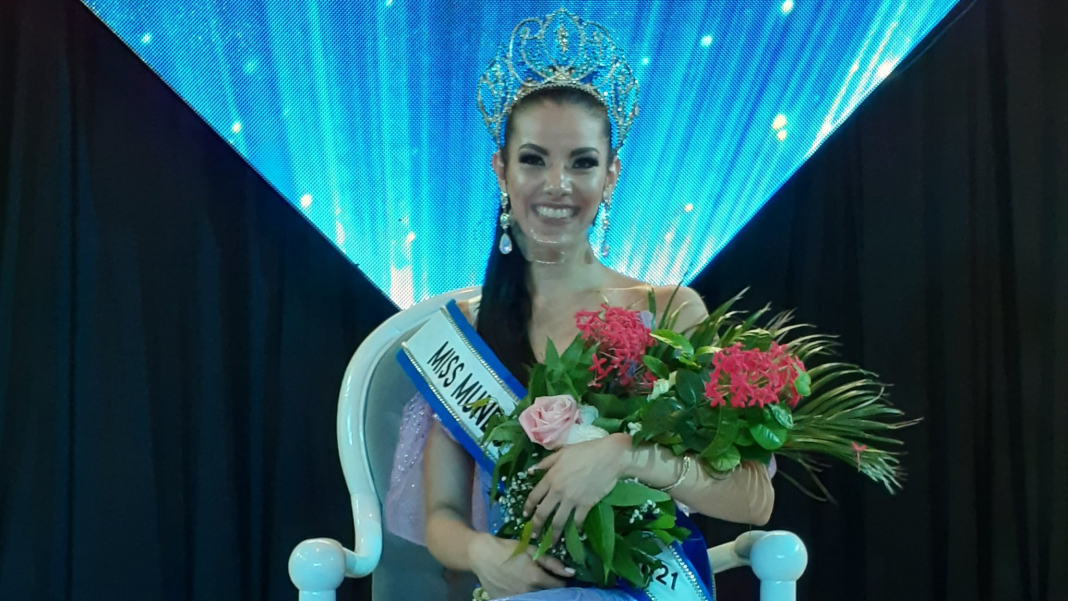 Mariela Cerros was crowned Miss Mundo Nicaragua 2021 during the finals held May 22 in Managua.

Palacios will represent Nicaragua at the 70th Miss World in December in Puerto Rico, while Cerros is expected to compete at the 71st Miss World next year.