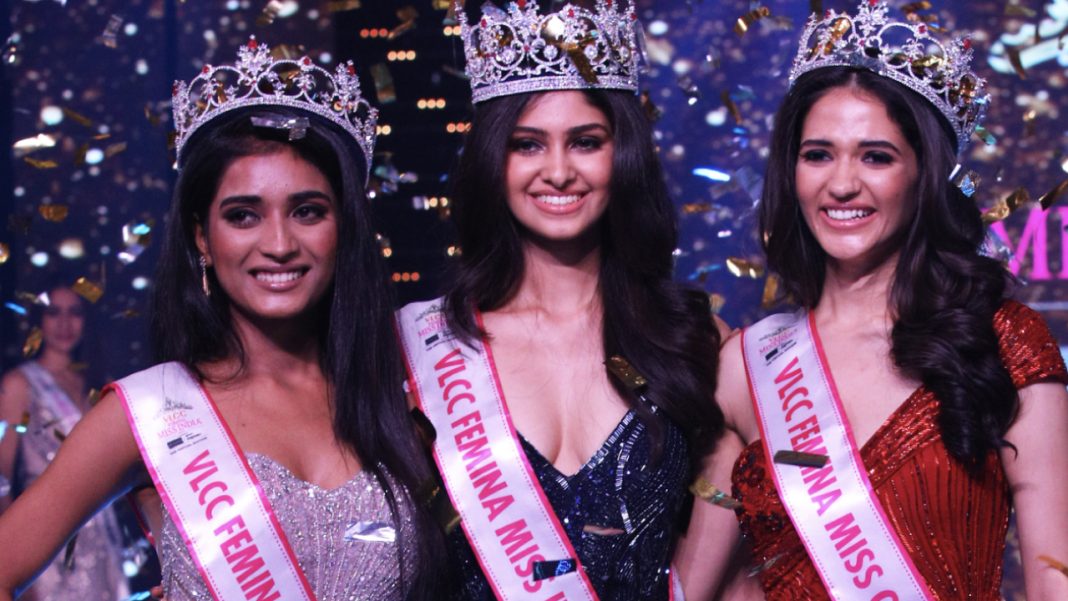 The 23-year-old financial information exchange analyst from Telangana bagged the top plum, besting 14 other finalists for the right to represent India in the next edition of Miss World. She succeeds 2019 winner Suman Rao who finished second princess in Miss World 2019.

India holds the record for the most number of Miss World crown at 6. It last won the crown in 2017 with Manushi Chhillar. The country currently ranks 7th in Missosology Big 5 Ranking. Missosology.Org