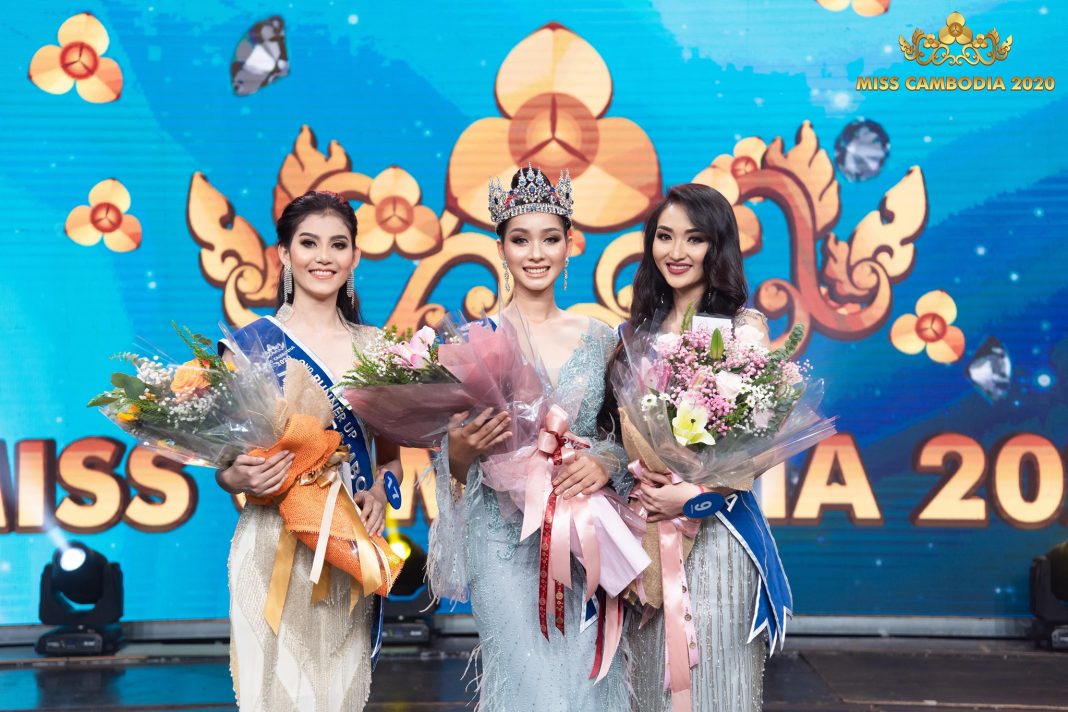 The 18-year-old from Phnom Penh bested 30 other candidates for the title and the right to represent Cambodia in the next edition of the Miss World pageant. She succeeded last year’s titleholder Vy Sreyvin.

The contest did not include a swimsuit competition, but instead had a sportswear segment.

Cambodia has yet to win the Miss World crown since its debut in 2006. It currently ranks 172nd in Missosology Big 5 Ranking. Missosology.Org; Photos from Miss Cambodia