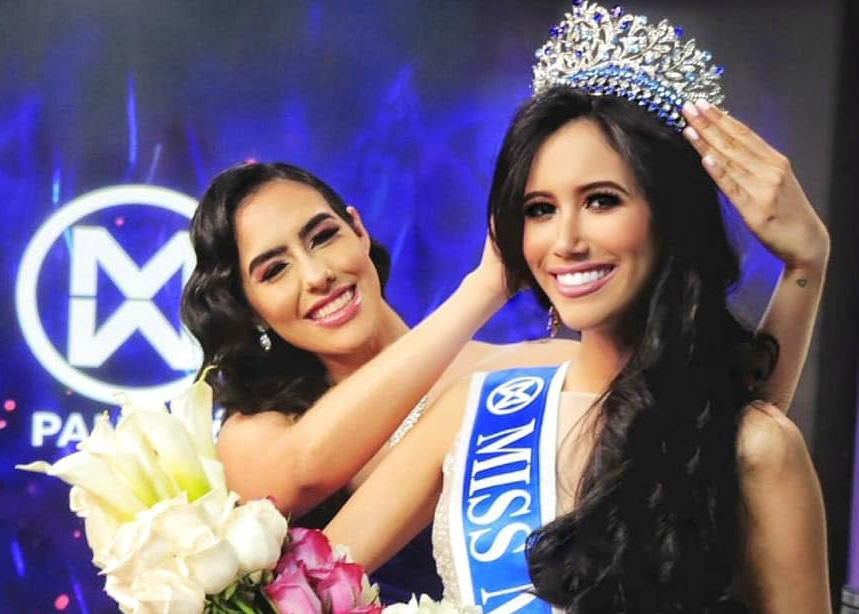 The 25-year-old fashion design and marketing student earned the right to represent Panamá in the next edition of the Miss World contest. She received the crown from last year’s titleholder Agustina Ruiz.

Luisa Lopez was named virreina (vice-queen) and will compete at the Miss Globe pageant. Alondra Contreras, Celly Amaris and Katherina Rios completed the Top 5. Due to the Covid-19 pandemic, Miss World Panama changed the format where five finalists from last year’s pageant competed for the 2020 title.

This will be the second time Barretto will represent Panamá in a Big5 pageant. She previously competed in Miss Supranational 2019 in Poland and placed in the Top 10. 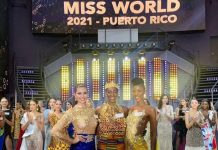 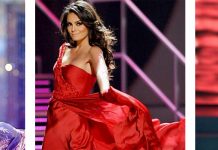 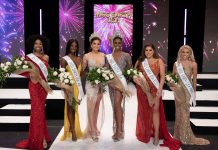