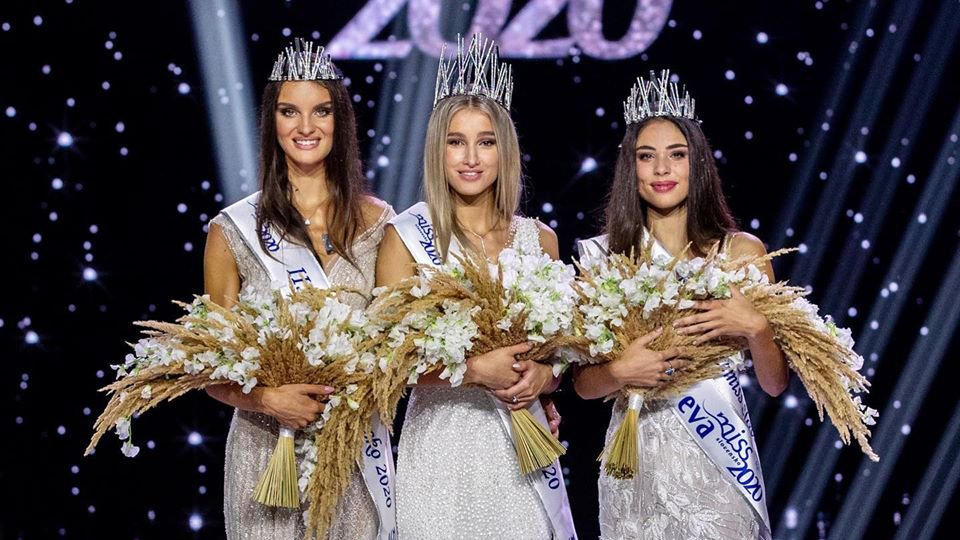 Leona Novoberdaliu was crowned Miss Slovensko 2020 during the finals held August 14 in Bratislava.

The 23-year-old political economy graduate from Bratislava bested 11 other finalists for the title and the right to represent Slovakia in the next edition of the Miss World contest.

Viktória Podmanická, who was also named Miss Sympatia, placed first runner-up. She will represent the country in the next edition of Miss International.

Finishing second runner-up was Kristína Víglaská, who also bagged the Miss GOSH special award. She is expected to compete in the next edition of Miss Supranational.

The Miss Slovensko finals was initially scheduled last April but was postponed due to the Covid-19 pandemic. The contest pushed through yesterday with no live audience for the first time and strict health measures in place. 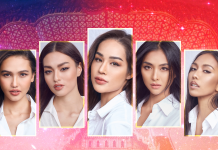 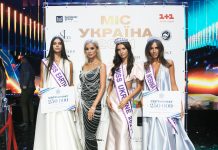 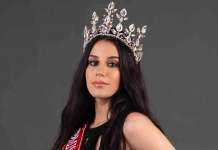