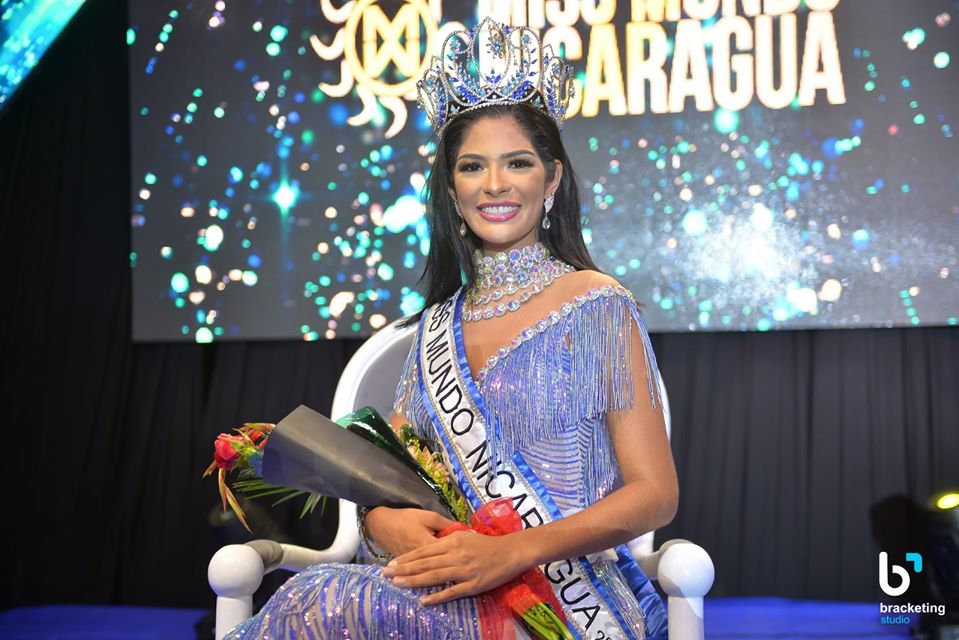 The former Miss Teen Nicaragua bested 13 other candidates for the title and the right to compete in the next edition of the Miss World contest. She also won the Beauty with a Purpose and Social Media special awards.