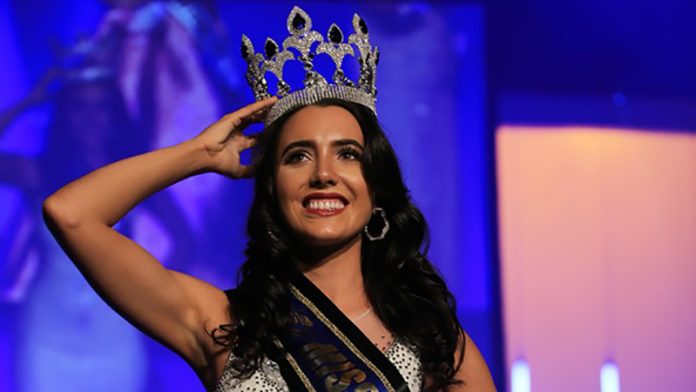 The 24-year-old senior creative strategist from Auckland will now represent the country at the 2019 Miss World competition in December in Thailand. No stranger to pageants, Brock was second runner-up in last year’s Miss Universe New Zealand pageant.

Meanwhile, Nikita Horan placed first runner-up and was named Miss New Zealand International 2019. She will travel to Japan for the 2019 Miss International beauty pageant in November.

Emma Gribble placed second runner-up, while Jasmine Huang was third runner-up. Morgan Hands and Tess Austin were fourth runners-up, respectively. According to the Miss World New Zealand Facebook page, the rest of the runners-up will also compete in international pageants.