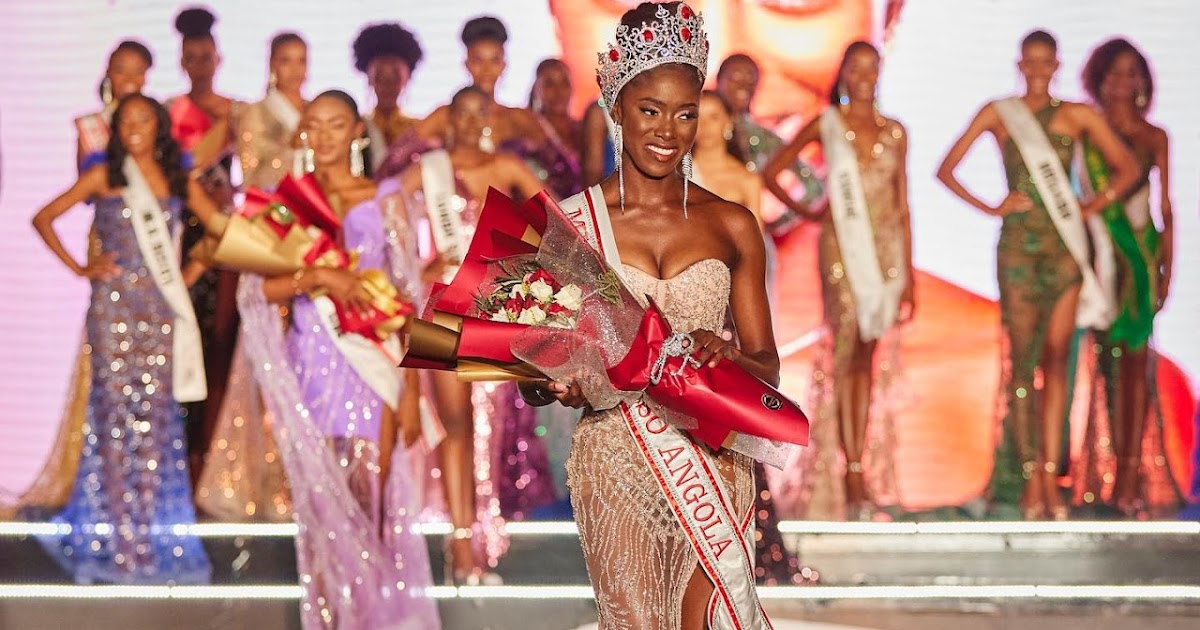 Representing Angola-Holanda, 24-year-old Swelia Da Silva Antonio is the new Miss Universe Angola. She will represent Angola at the Miss Universe 2022 pageant which will be held later this year. The coronation night was held in Benguela last Saturday, August 6th. Yasser Coimbra, representing Bié was hailed as the first runner-up while Nelma Ferreira of Kwanza Norte is the second runner-up.

Swelia was born in Angola and moved to the Netherlands in 1999. Their family settled in The Hague and Swelia even represented The Netherlands at the Miss Supranational 2021 pageant where she finished as one of the Top 12. She has a Master’s Degree in Public Administration from the International Institute of Social Studies of the Erasmus University Rotterdam and is active in various non-profit and non-governmental organizations focusing on promoting education.

Leila Lopes remains the only Angolan woman to win the prestigious Miss Universe crown. She won in 2011 in a pageant held in Sao Paulo, Brazil. Angola is currently ranked 86th at the Big5 Ranking. 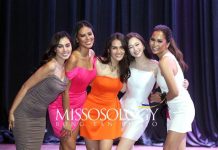 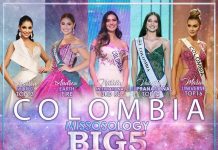