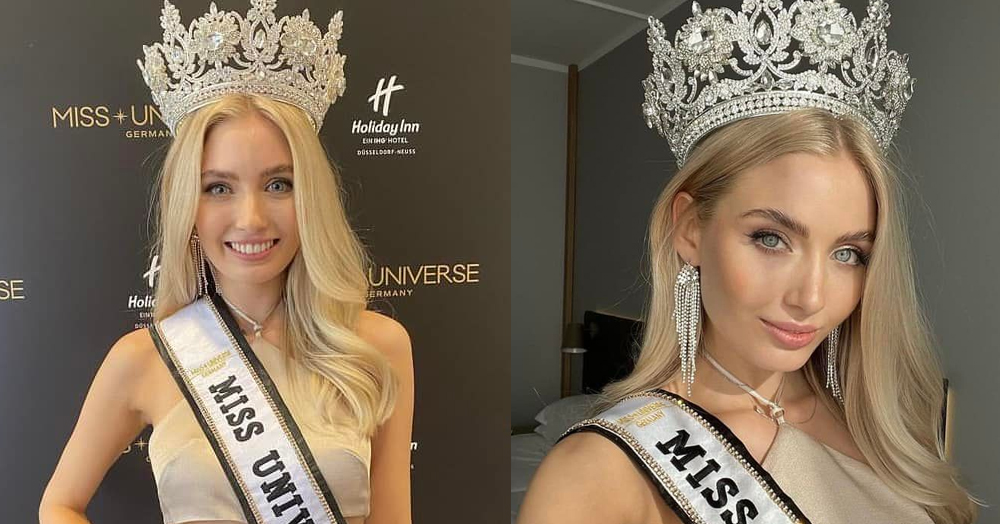 Germany has one Miss Universe – Marlene Schmidt who won in 1961. The country was pretty strong in the pageant until mid-1980s. The last German beauty queen who made it to the Miss Universe semifinals was Natascha Börger in 2002. Germany occupies the 17th spot at the Big5 Ranking. 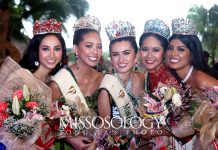 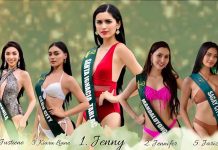 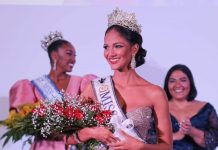 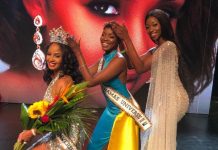 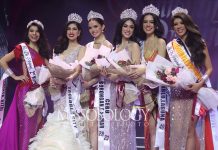