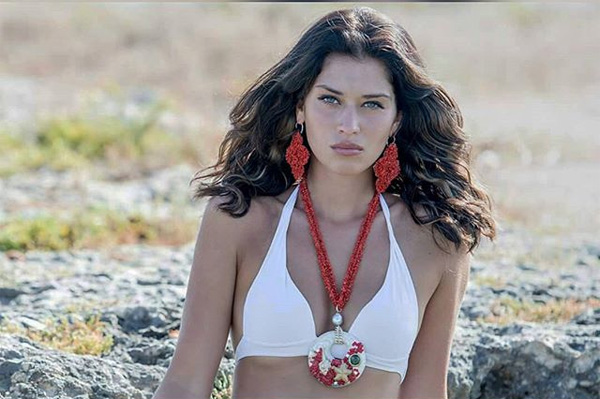 After a national casting held on November 25, Giada Pezzaioli was chosen to represent Italy at the Miss Universe contest. The pageant will be held in Las Vegas, Nevada with the finals on December 20. The pageant is now under the new ownership after Donald Trump sold it to WME/IMG Models.

Giada is no stranger to international competition. She represented Italy at Miss World 2010 where she was one of the Top 7. She is 23 years of age, stands at 5’11” and works as a model.

Italy is currently ranked 26th at the Big4 Ranking[CLICK HERE] and surprisingly, without a Miss Universe crown. There were two near misses though. In 1960, Daniela Bianchi finished as first runner-up. The feat was repeated in 1987 when Roberta Capua finished second to Chile’s Cecilia Bolocco. At the Miss Universe 2014 pageant held last January 2015, Italy – represented by Valentina Bonariva – made it to the semis. 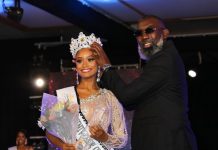 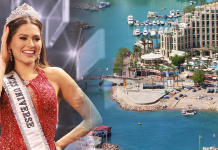 This website uses cookies to improve your experience while you navigate through the website. Out of these, the cookies that are categorized as necessary are stored on your browser as they are essential for the working of basic functionalities of the website. We also use third-party cookies that help us analyze and understand how you use this website. These cookies will be stored in your browser only with your consent. You also have the option to opt-out of these cookies. But opting out of some of these cookies may affect your browsing experience.
Necessary Always Enabled
Necessary cookies are absolutely essential for the website to function properly. This category only includes cookies that ensures basic functionalities and security features of the website. These cookies do not store any personal information.
Non-necessary
Any cookies that may not be particularly necessary for the website to function and is used specifically to collect user personal data via analytics, ads, other embedded contents are termed as non-necessary cookies. It is mandatory to procure user consent prior to running these cookies on your website.
SAVE & ACCEPT
//zuphaims.com/4/2224625