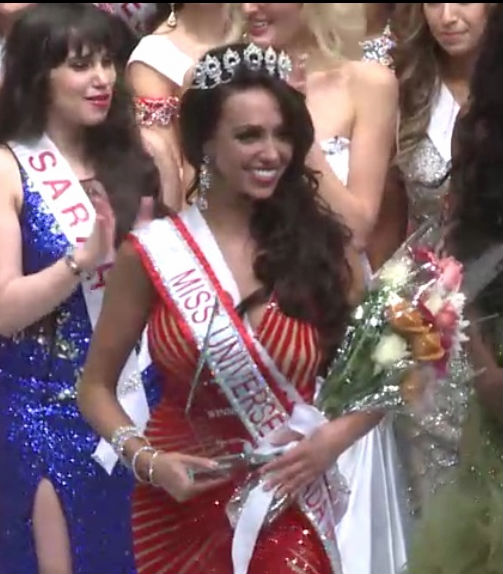 Chanel Beckenlehner, a 5’8″ beauty from Caledon, Ontario, won the coveted Miss Universe Canada crown. She will represent Canada at the Miss Universe 2014 pageant.  Describing herself as down to earth, positive and approachable, Chanel has represented Canada in the Big4 Pageant before. She was a Miss International 2008 Top 15 finisher and even won the Missosology’s Best in National Costume.

The first runner-up meanwhile is Kesiah Papasin while Lauren Howe is the 2nd runner-up. Completing the top 5 are Sarah Ainsley Harrison and 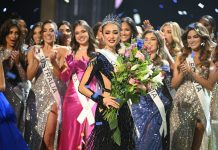 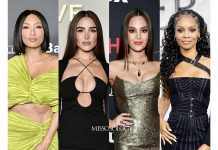 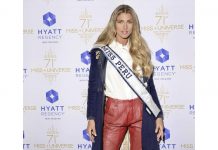