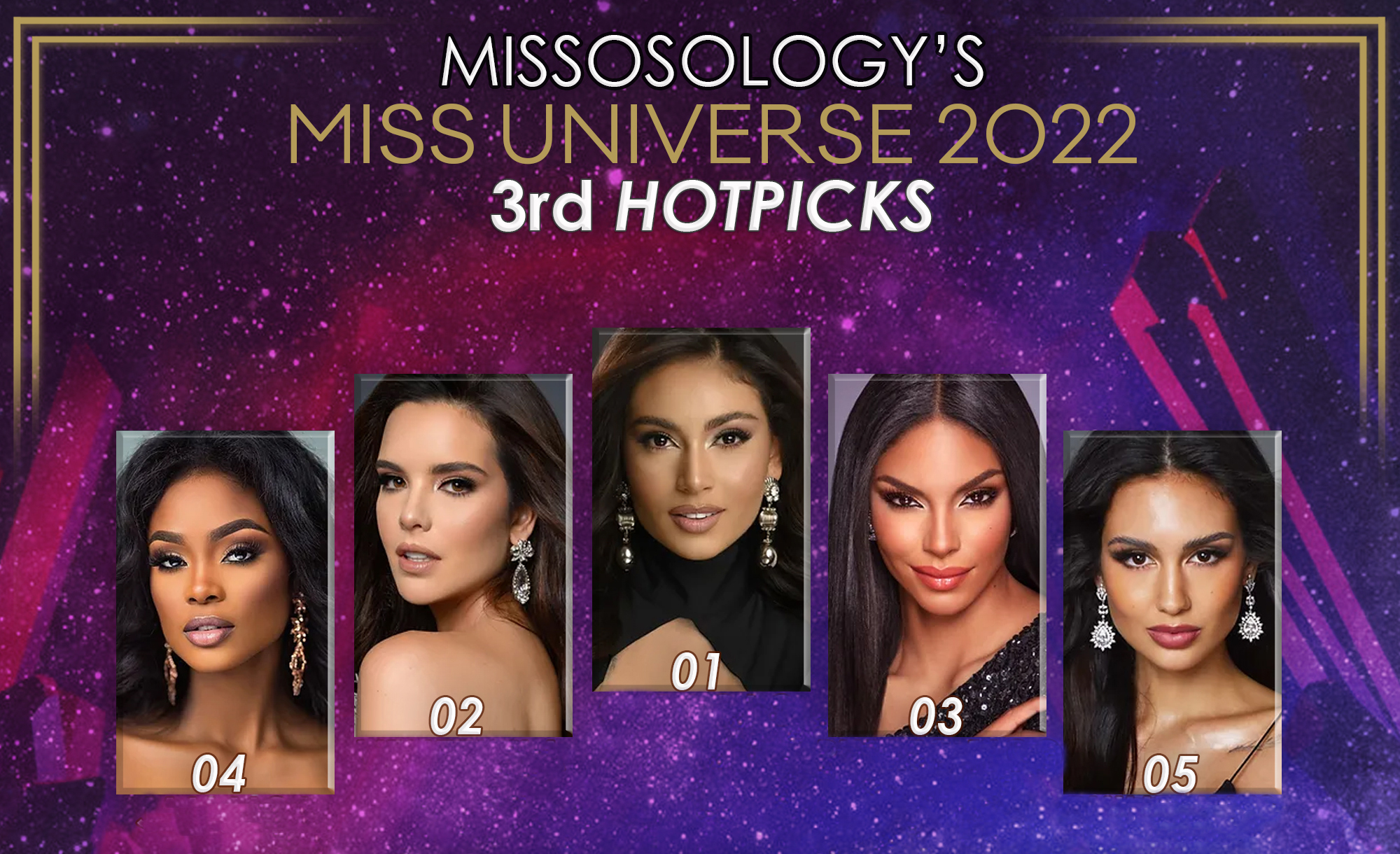 It’s been a while since a nation won its first ever Miss Universe crown. The last time it happened was in 2011 when Leila Lopes became the first Angolan woman to win the prestigious title. Since then, the winners of Miss Universe were all from countries that are relatively strong at pageantry and are ranked among the Top 15 of the Big5 Ranking. Some analysts think it would be boring if countries with strong sash weight will keep on winning. Indeed, wouldn’t it be exciting to see another country capturing its first ever Miss Universe title?

Let’s take a look at Curaçao. Located in the Caribbean, it is a constituent country of the Kingdom of the Netherlands and it almost won the Miss Universe title back in 1968. Curaçao’s representative, Gabriëla Dos Santos, is currently making waves and she is a top favorite to win the crown. She speaks eloquently and she’s got that finesse and elegance that screams Miss Universe.

Another contestant that’s got the same aura is Miss Jamaica Toshami Calvin. Her country is also missing a Miss Universe crown despite having not just one but four Miss World crowns! Back in 2010, they almost had a Miss Universe winner but that remains elusive till this day. Toshami is both beautiful and intelligent. Truly, a topnotch contestant!

Of course, the beauty superpowers will not just sit and watch their power diminish. All powerful Venezuela is salivating for its 8th title and the country sent a very strong contestant. There’s no question at Amanda Dudamel arrived in New Orleans with guns blazing!

The Philippines is also hoping for its fifth title and will work hard to keep their semi-finals unbroken streak that started in 2010. Celeste Cortesi is slaying with her every turn and move and will not hesitate to leave no crumbs in this competition.

And then, there’s Puerto Rico. The country has consistently made the cut since 2018 and it almost captured its 6th title in 2019. Ashley Cariño is a serious candidate and she always in the list of pageant experts. Her country is passionate about beauty pageants and the chances that she will bring home the bacon is quite hight.

For the third Hot Picks, there’s a lot of changes although some contestants retained their placements. Expect more changes in the coming days and it would be interesting what will happen during the preliminaries. For now, here’s the complete list of Missosology’s 3rd Hot Picks: 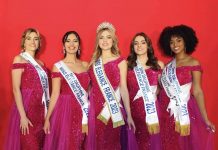 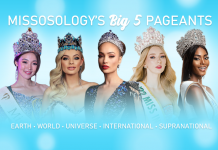