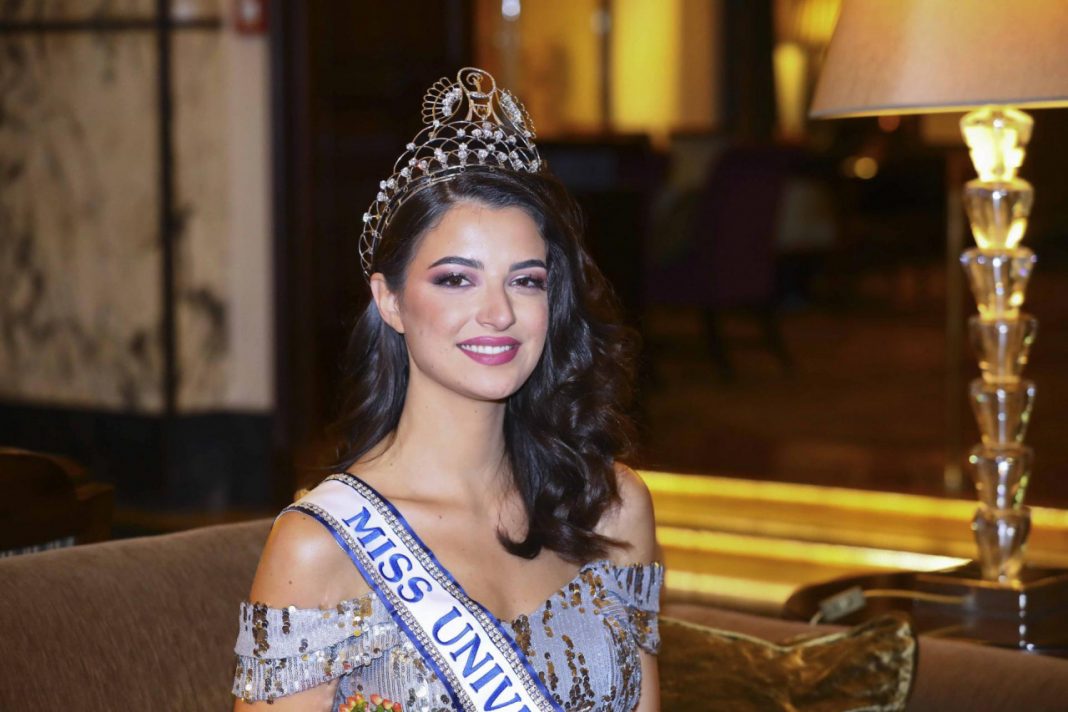 Ora Antonia Ivanišević from Dubrovnik was crowned Miss Universe Croatia 2021 during the finals held July 14 at Hotel Esplanade in Zagreb.

The 20-year-old volleyball player and tourism management student bested 14 other candidates for the title and the right to represent Croatia in the next edition of the Miss Universe competition.

Ivanišević has been playing volleyball for 12 years, participating in a number of major international competitions. She is fluent in English and Russian and is a skilled make-up artist and hair stylist. 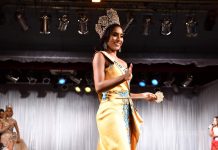