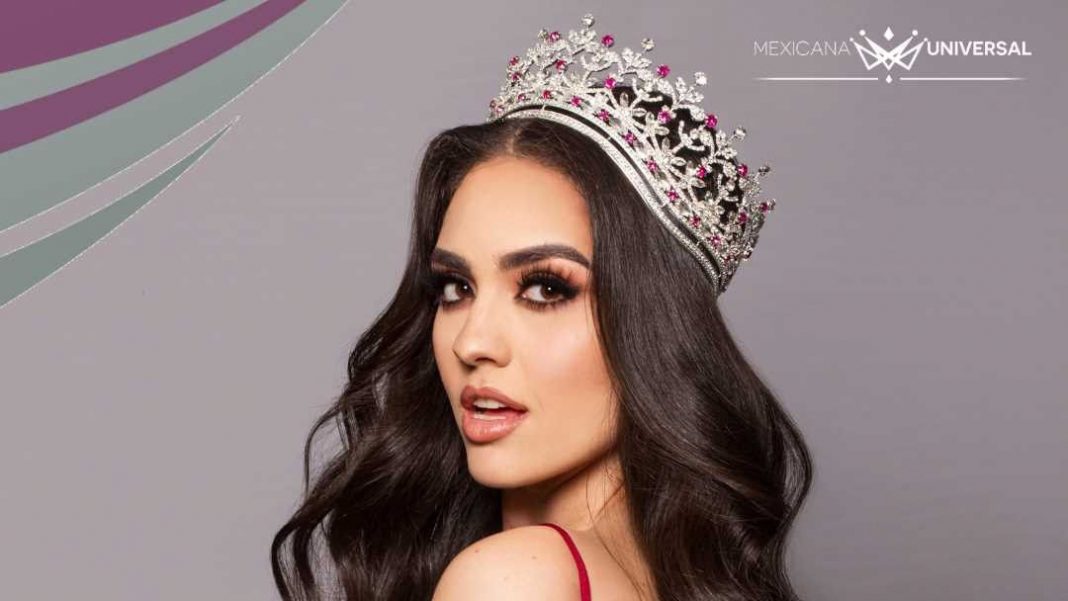 Débora Hallal, who was first runner-up in Mexicana Universal 2020, has been appointed as Mexico’s representative to the next edition of the Miss Universe competition.

Citing pandemic limitations and lack of ample time to hold a national pageant, Mexicana Universal national director Lupita Jones made the announcement in a live Instagram session on May 31. “We are very happy to announce and confirm that our beautiful [Mexicana Universal Sinaloa] is the one designated to represent our country in [Miss Universe] 2021. Congratulations, Debora Hallal! We know you’ll do an excellent job,” the organization posted on social media.

Hallal is a 24-year-old model from los Mochis, Sinaloa who holds a degree in business administration. Prior to joining Mexicana Universal, she won Miss Teen Mundial Mexico 2016 and placed in the Top 10 of Miss Teen Mundial 2016.