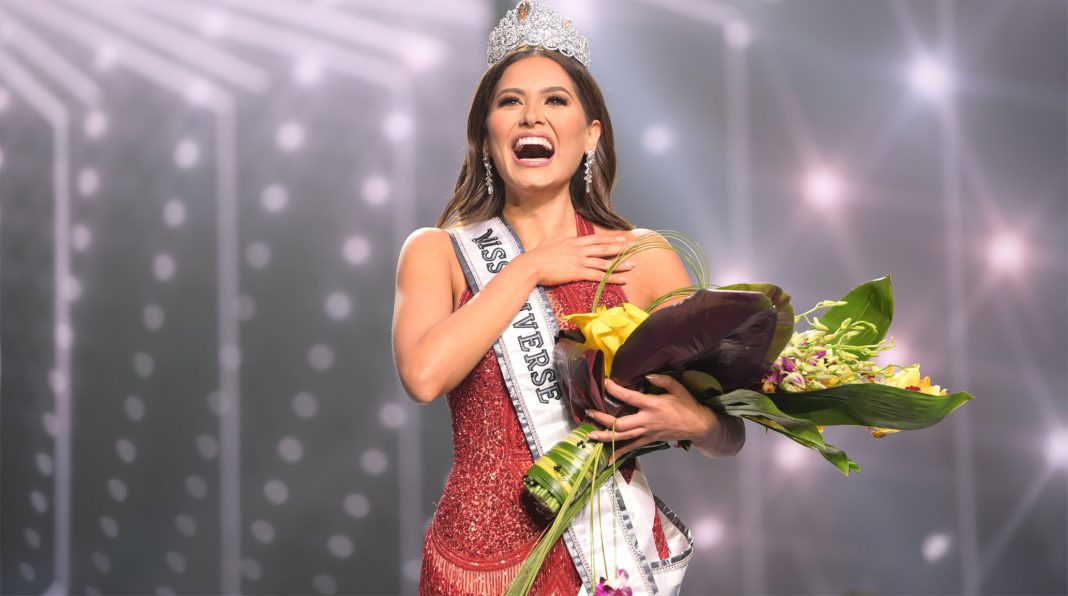 After 17 months, we finally have a new Miss Universe!

Andrea Meza of Mexico was crowned the 69th Miss Universe on May 16 at the Seminole Hard Rock Hotel & Casino in Hollywood, Florida. This marks the third time Mexico bagged the title.

Mexico previously won the title in 1991 with Lupita Jones and in 2010 with Ximena Navarrete.

Meza inherited the crown from South Africa’s Zozibini Tunzi who now holds the record as the longest reigning Miss Universe.

Those who were included in the Top 21 are:

Miss Myanmar Thuzar Wint Lwin was awarded with the Best in National Costume award while Miss Bolivia Lenka Nemer was hailed as a contestant who has made significant contribution to the community and was given with the Impact Award. Miss Dominican Republic Kimberly Jiménez meanwhile was bestowed with Carnival Spirit Award. A total of 74 contestants participated in the contest. Missosology.Org