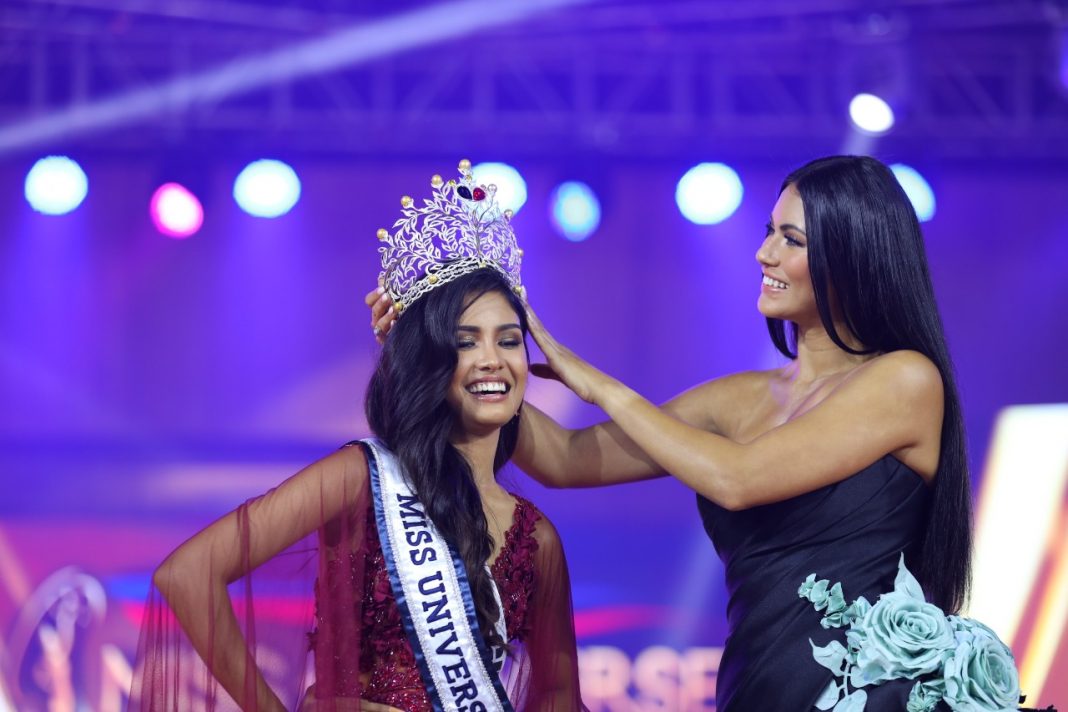 The 23-year-old educator and physical theraphy graduate bested 45 other candidates for the crown and the right to represent the Philippines in the next edition of the Miss Universe competition.

Mateo, who bagged the Best In Swimsuit Award during the preliminary competition, ranked first in Missosology’s “Third Hot Picks” and “Final Hot Picks” lists. She is the first Miss Universe Philippines to be crowned in a separate pageant. Bb Pilipinas previously held the Miss Universe franchise for 55 years.

Asked where pageants stand in the midst of the pandemic, Mateo answered: “As a candidate, I know I’m not just the face of Iloilo City, but I am here carrying hope and as a symbol of light in the darkest times. And as of the moment, I want to help my community. I want to use my strength to make an impact and that is the essence of a beauty pageant. It gives us the power to make a difference.”