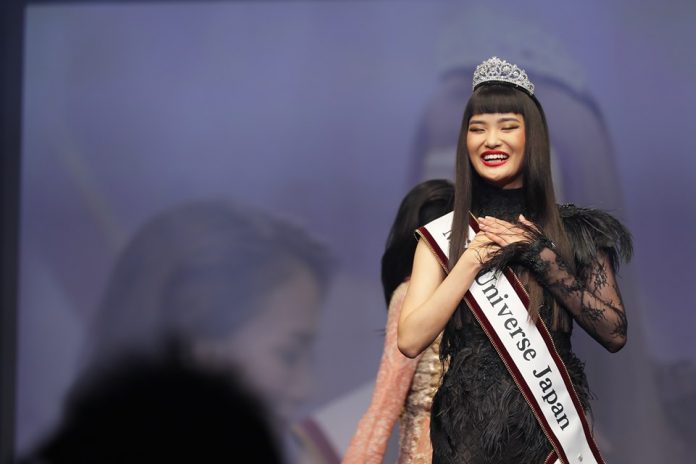 Ako Kamo was crowned the new Miss Universe Japan during the finals held August 22 in Tokyo.

The 21-year-old university student from Hyogo prefecture bested 40 other candidates for the title and the right to represent the “Land of the Rising Sun” at the 2019 Miss Universe competition. She received the crown from Miss Universe Japan national director Hiroko Mima.

“I am relieved now… but the things aren’t over yet. The real challenge awaits for me,” Kamo posted on Instagram.