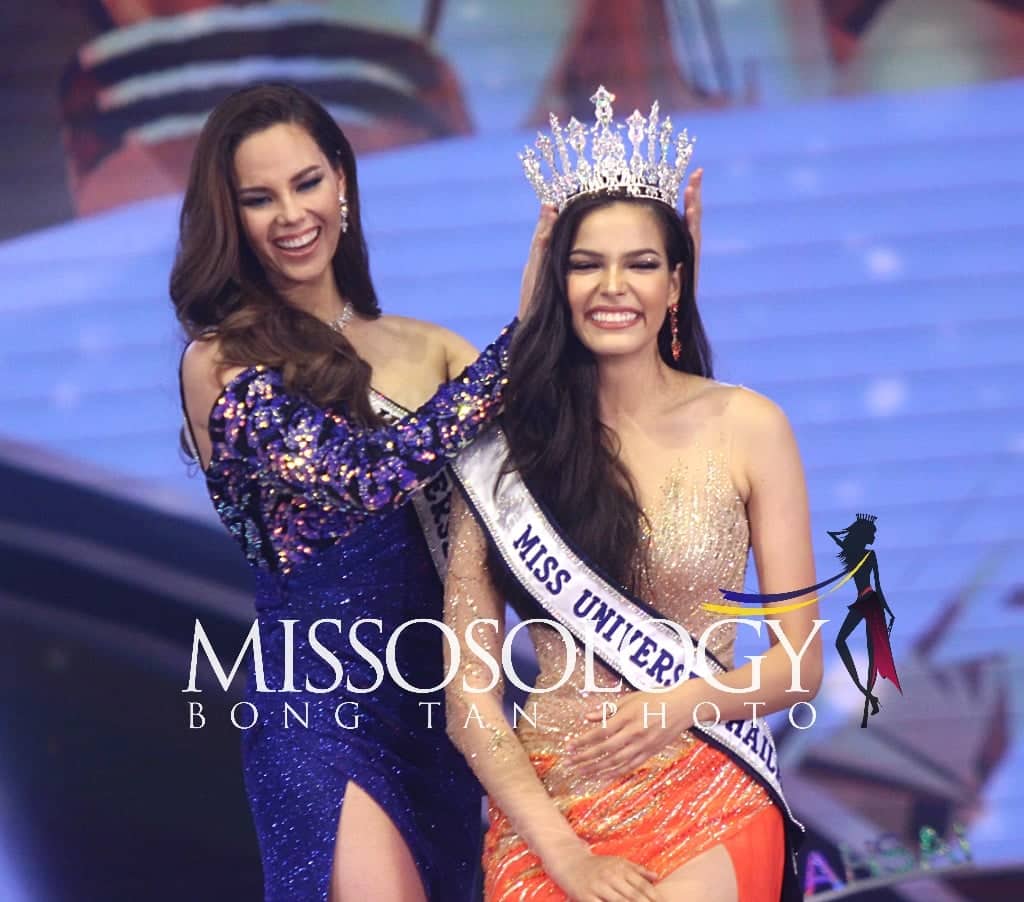 25-year-old Thai-Canadian model and DJ bested more than 50 candidates for the right to represent the “Land of Smiles” in the next edition of the Miss Universe competition. She was crowned by reigning Miss Universe Catriona Gray, who sat as one of the judges.

Missosology correctly predicted Drouin’s placement, as well as the Top 5.

Drouin has a degree in kinesiology from the University of Calgary in Canada.