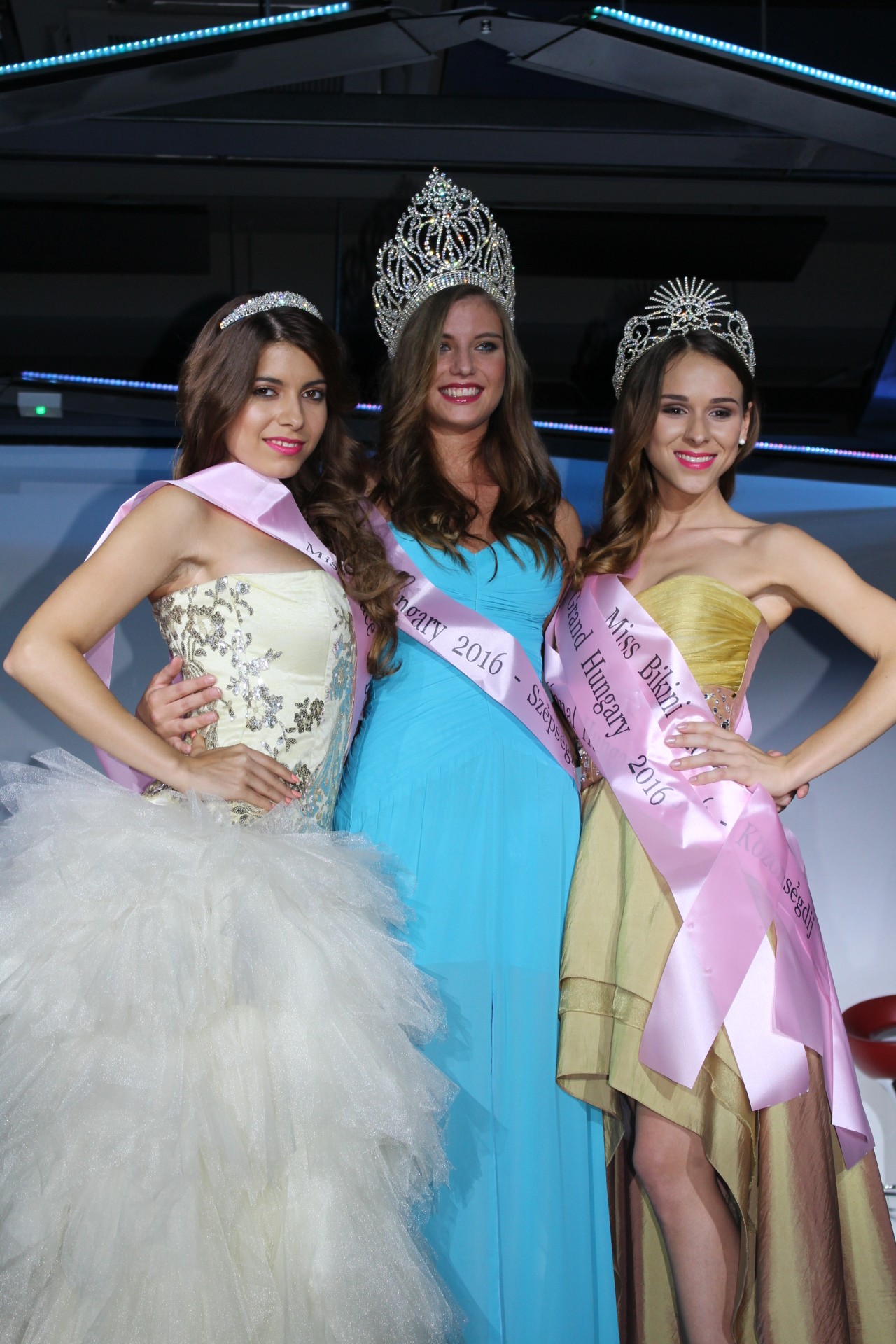 A 19-year-old basketball player and political science student from the very prestigious National University of Public Service in Budapest was crowned as the new Miss International Hungary, at the conclusion of The Beauty Pageant Reality, a new pageant concept born in Hungary.

Csillag Szabó, 19, won against 14 other finalists and took over the crown from the current Miss International Hungary 2015, Linda Szunai, at a well-attended event in Tesla Budapest.  From dozens of applicants all over Hungary, only 15 grand finalists got the chance to be part of the pageant reality show, while one girl was being sent home everyday if they had not received enough public votes and the sympathy of their respective mentors, who also acted as judges.

Also crowned in the event was Anna Varadi (23) as Miss Grand Hungary 2016, while high school student Nikolette Rudolf (18) was selected as Face of Beauty Hungary 2016.  Completing the Top 5 were Bettina Kauder and Georgina Kiszely, who were 1st and 2nd Runners-up, respectively. 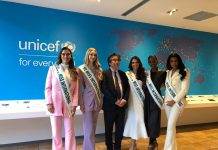 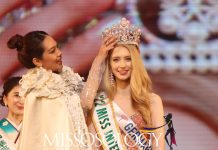