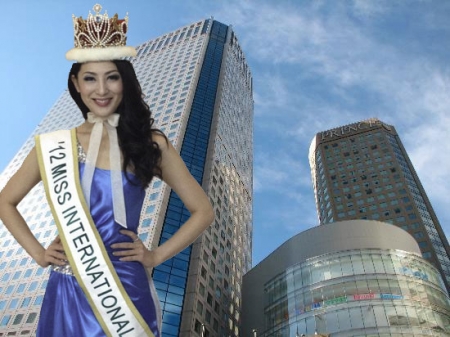 The Miss International beauty pageant will be held in Shinagawa Prince Hotel Hall in Tokyo this December 17, 2013. This marks the return of the pageant at Tokyo after 5 years! The last Miss International pageant held in the city was in 2007 and Priscila Perales of Mexico won.   Tokyo, the capital of Japan, is one of the major cities of the world and is home to more than 13 million people. It can be considered as the home of Miss International having hosted it several times more than any other city who hosted the pageant. The city first hosted the pageant in 1968 after seven years of hosting by the city of Long Beach in California. 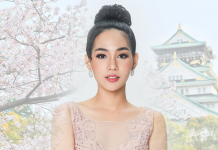 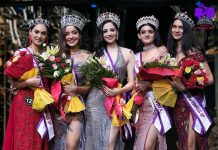