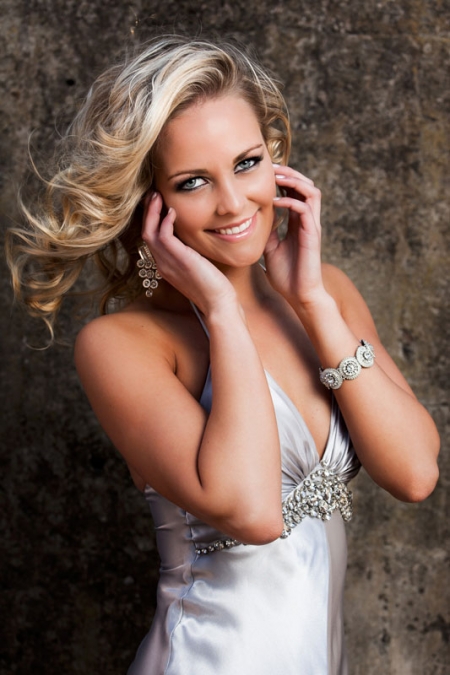 The third Miss International crown for Australia came in 1992 when the blonde model Kirsten Marise Davidson triumphed in Nagasaki. But her victory signaled the waning performance of Australia. No Aussie beauty was able to penetrate the Miss International semis since Kylie Ann Watson made in 1996.

This year though, the chances of Australia made a great leap forward with the announcement that the stunning blonde Johanna Parker will represent her country at the Miss International pageant. She is a 21-year-old model, loves to play saxophone and is an advocate for ovarian cancer awareness.  She stands 5’6” and is blessed with a head turning beauty and a well-shaped body.

Johanna is pretty excited to join the rest of Miss International hopefuls this December in Japan and she looks forward to make her country proud. After all, she got many qualities that will eventually end the long drought of Australia at Miss International. For example her beauty fits perfectly to what is in trend at the pageant. Indeed, there is no doubt that she will win the hearts of the locals and the judges alike. 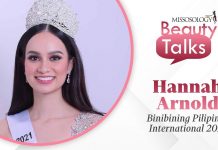 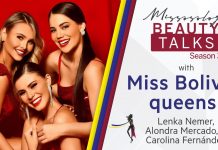 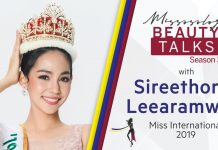