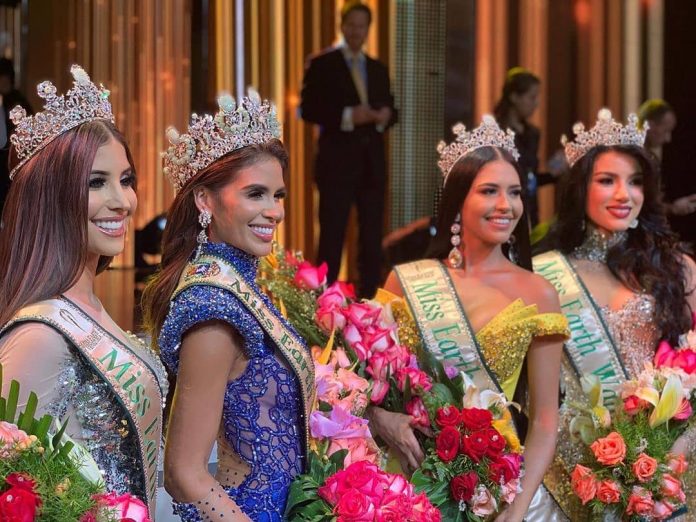 Michell Castellanos, representing the state of Guarico, was crowned the new Miss Earth Venezuela at the conclusion of a two-and-a-half-hour glittering finale held August 25 at the Centro Cultural Chacao in Caracas.

The 24-year-old from Valencia bested 28 other candidates for the title, and the right to represent the powerhouse country at the 2019 Miss Earth competition in October in the Philippines. She was also awarded Miss Social Media and Best Face.

Venezuela has won the Miss Earth crown twice: in 2005 and 2013. Missosology.Org 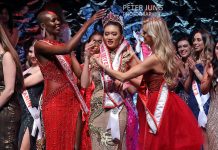 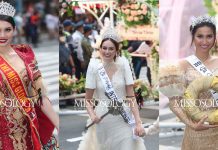 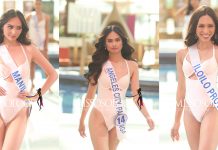