Cynthia Loewen crowned as Miss Earth Canada 2014 in Montreal Canada 23rd of August 2014,  a twenty year old , stands 5′ – 8″  tall from La Salle, Ontario, Canada. She has Bachelors in Biological Science and French Studies. She will represent Canada in Miss Earth 2014. 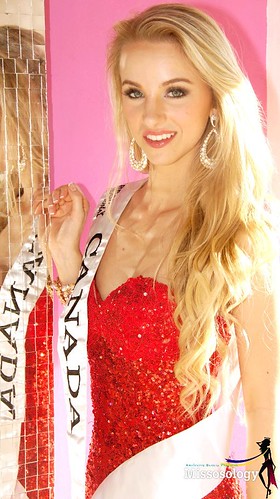